A solution for developers, designed by developers 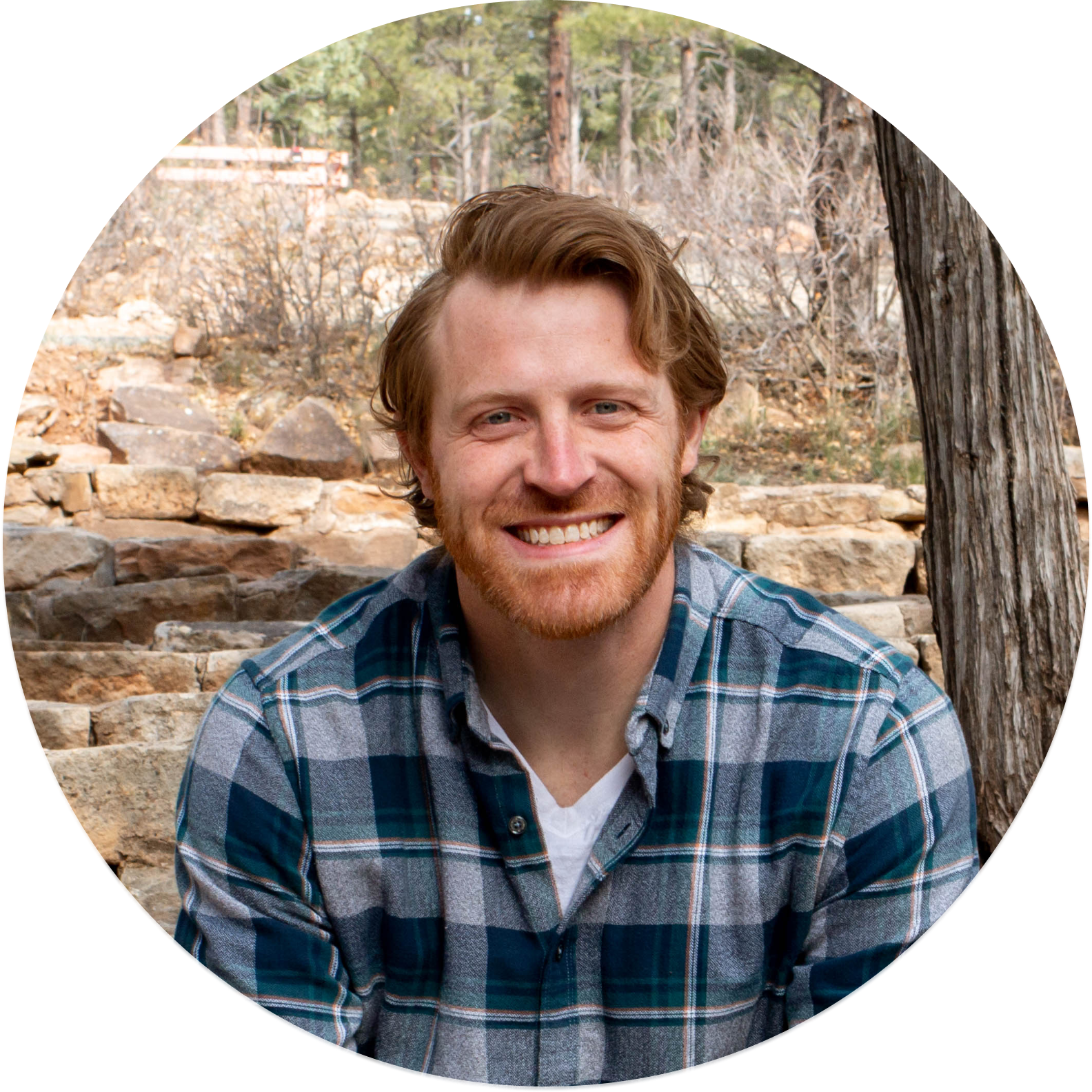 Luke Frauhiger
Founder & developer
I'm a full stack developer who has been working in software since 2013. I got my start as a UI & UX designer but I wanted to be able to turn my designs into functional code so I ended up teaching myself how to code.

The more projects I worked on, the more I realized that most forms were pretty similar to each other but still needed a lot of effort and time to build. I could only find a few form builders that focused on developers and using forms in code but none of them provided the ease or flexibility I wanted.
‍
Then, in 2022, on the heels of the sale of my first SaaS company, I started Fetch Forms so that developers like me can have the speed and flexibility of a form builder and still have the control of using their own code.